Another year, but same old sloth...
I'll probably upload some pics first and fill the texts and links to the scenarios/OOBs later on. 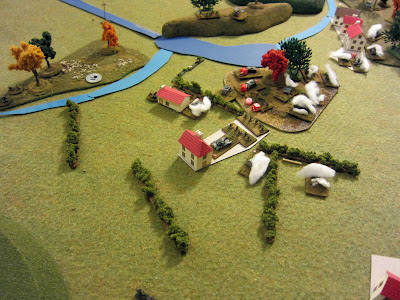 The Soviet recce surveys the situation. The real threat comes from their HQ as it can call for artillery and air support. Direct fire is not THAT big a threat. 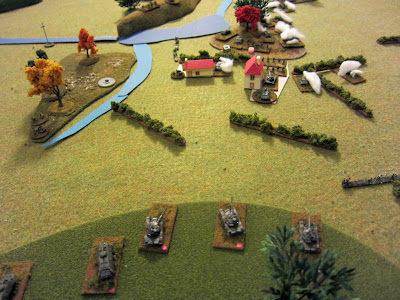 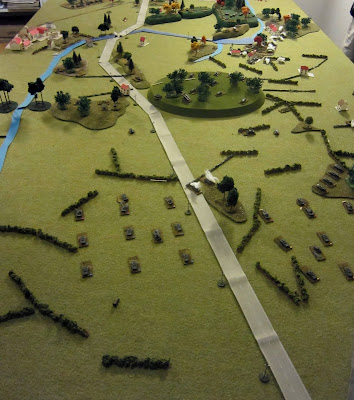 Overview of the table. The Soviet main forces have now reached their recce. 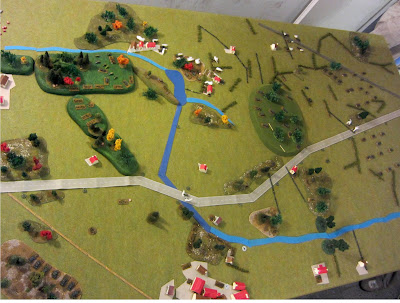 A German Phantom is shot down in flames. 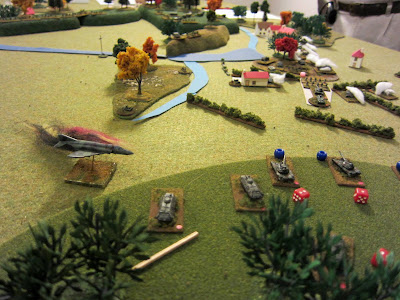 The biggest threat in the game was artillery support. Not unrealistic though...